Why Thermal Imaging Is Safer Than a Mammogram 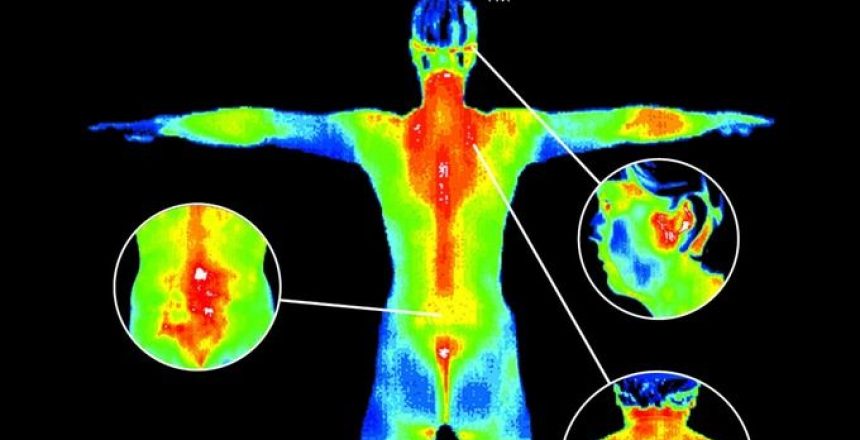 Efforts to prevent breast cancer have been going on for a long time. Some people have focused on breast cancer screening exercises. These are the different methods used to examine women who do not have any physical symptoms of the disease yet. This is an imperative test because breast cancer can be cured with fewer treatments if detected earlier.

Now, while everyone agrees that trying to verify if there is any threat of breast cancer is an important prevention method, the best way to do so has been a subject of heavy debate. The fighting mostly centers on the two most used methods: thermal imaging and the mammogram. People want to know which one is more effective and safer. In this article, we will be writing about thermal imaging, as this is the one that offers more safety.

Mammography refers to the use of X-ray techniques to capture images in the breast in order to search for abnormalities or growths and tumors. The images generated from this process are referred to as mammograms. The process involves compressing the breast between two plates and transmitting the X-ray through the tissues of the breast. It should be noted, however, that this does not always give an accurate image of the situation because some breasts have dense tissue.

On the X-ray film, this type of breast will generate a white image. Tumors also show up as a white image. So, the tissue can be covering the tumor and it won’t be detected in the image. Mammography also exposes the breast to radiation, the excess of which can cause cancer on its own. In some cases, people may go into treatment for non-invasive cancers, even if such treatments are not needed.

Thermal imaging, on the other hand, tries to detect changes in temperature on the skin surface. In thermography, digital infrared light is beamed through a camera to detect areas with varying temperatures in the breasts. The areas with cancer cells will have higher temperatures because cancer cells are caused by excess blood vessels and breast tissue inflammation.

Why Thermal Imaging Is Safer

The major reason that places thermography above mammography as a breast cancer prevention method is that the former is safer than the latter. There is no contact, the breast is not compressed in any way, and it is completely non-invasive. The process of thermal imaging also does not expose the breast to any form of radiation. Rather, it tries to detect the level of radiation around the breast. This makes it a safe option even over time.

The next big reason thermography is safer is that it does not involve any form of pain. This process is also suitable for all types of women, which means that it works for those who have dense breast tissue. It works with women with implants as well. During the process — which is not perfect, just as other processes are not — changes in hormones do not affect results.