The Top 5 Benefits of Prolozone Therapy 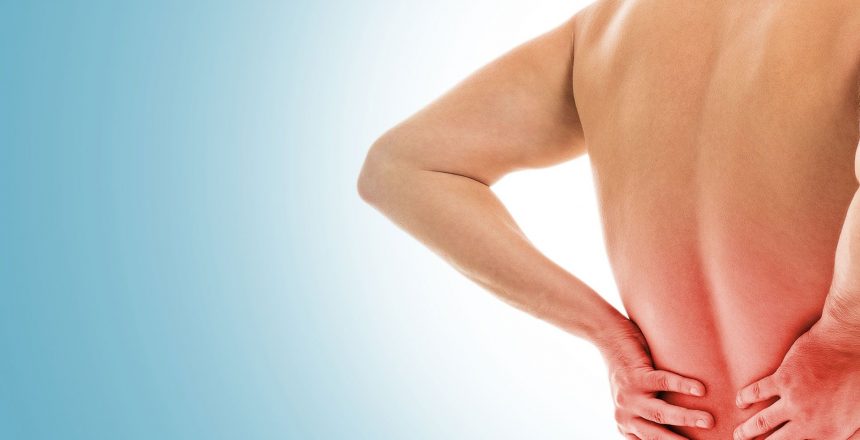 When it comes to Prolozone therapy, researchers have found that normal oxygen turns into something different when it passes through an electric coil. It becomes a substance is known as ozone, or O3. This water-soluble gas is credited with various health benefits, including working against fungi, germs, and bacteria.

Medical history has it that the battle between pollutants that are positively charged and negatively charged ozone is normally won by the latter. Because of this, countries like France, Germany, the U.S., and many others have employed ozone as a purifier for drinking water. It has also been employed in the treatment of many health conditions, owing to its detoxifying and body cleansing properties.

What Is Prolozone Therapy?

Prolozone therapy is the process of rebuilding or engineering growth in the human body using ozone. This treatment is derived from proliferation and ozone, and it simply is a way of injecting ozone and other nutrients into the body in a non-surgical manner so as to protect the body against degenerative and chronic diseases. Prolozone therapy comes in the form of a neural therapy, during which the affected area of the body is injected with a therapeutic mix of ozone.

Prolozone therapy comes with many health benefits, which is why it has been embraced by so many since it was discovered. We will be discussing the top five benefits here.

This is actually the most important benefit that humans can derive from ozone. Through enzymes, ozone is able to eliminate unhealthy cells while preserving healthy ones. The healthy cells are protected from oxidization by three enzymes, which need oxygen for maximal functioning. But the unhealthy cells have no enzymes to protect them against ozone. So, they are defenseless and therefore, get destroyed. Prolozone treatment can also destroy the pathogens that produce cancer cells, as well as carcinogens and xenoestrogens, and increase superoxide dismutase and cytokines levels in the body. The activity of the white blood cells in the body is also increased, while the level of lactic acid is reduced through Prolozone therapy.

It Enhances the Immune System

Prolozone therapy is beneficial because ozone is instrumental in the regulation of the immune system in the body. It calms the system when it becomes overactive and stimulates it when it is down. It ensures a balance between auto-immune diseases and chronic infections by activating messenger molecules known as cytokines.

Prolozone Treatment Is Used for Detoxification

Through what is known as transdermal ozone therapy, the gentle heat and steam drives the pores of the skin open. Ozone enters through the openings, getting into the fats, lymph, and blood. While the ozone is going in, the toxins are being pushed out, thereby detoxifying and oxygenating the human body.

Prolozone treatment also increases the level of energy in the cells. Through the therapy, your energy-building process is revitalized. The benefit is that you will start to derive maximum energy from the oxygen you breathe.

The process blocks the functioning of the enzymatic control process. Bacteria are killed when ozone moves into the cell membrane. For viruses, the treatment sends ozone into the acid core through the protein coat. This process damages the viral RNA, destroying all viruses in the process.